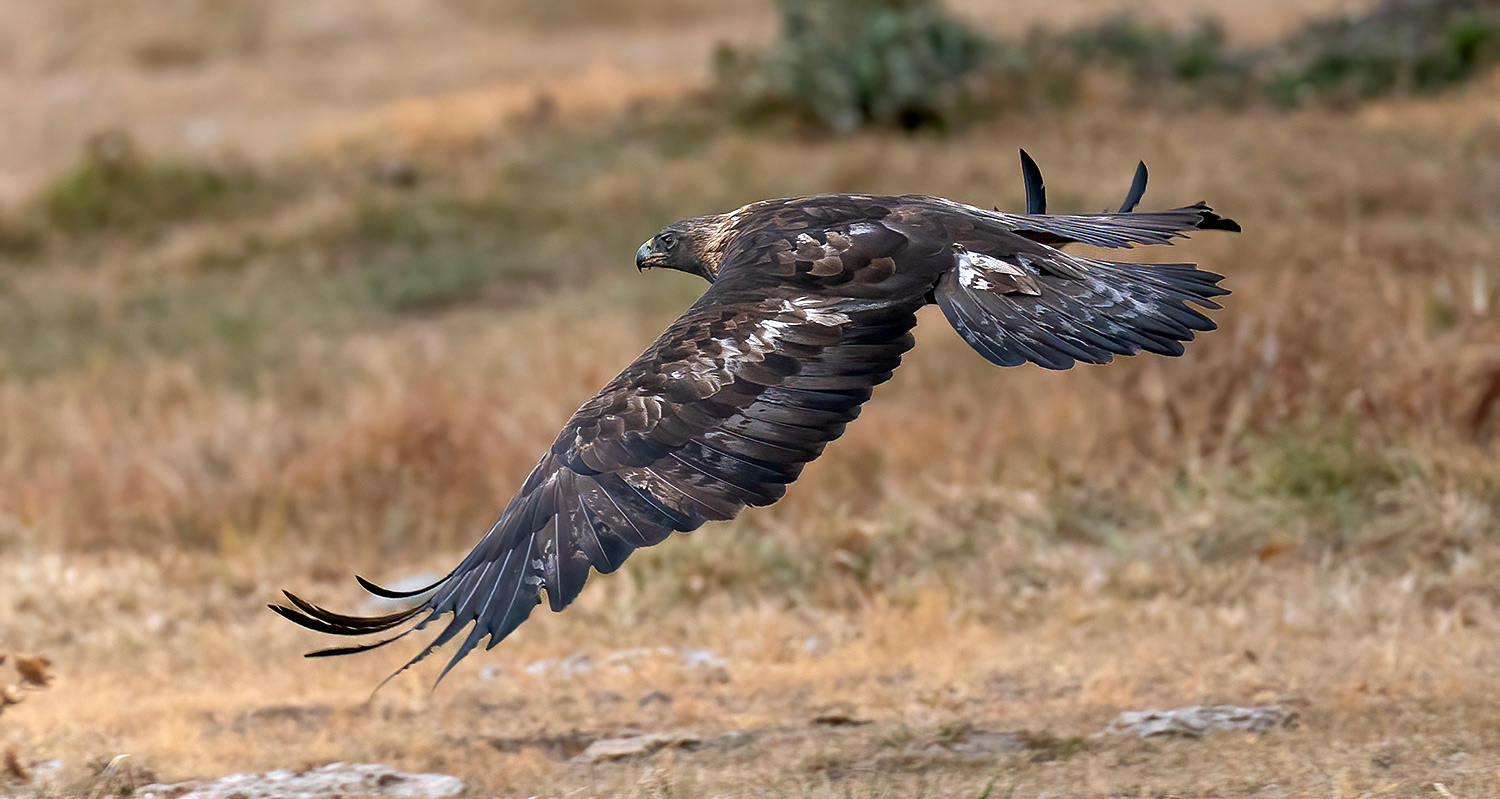 Open space land owned by the City of Loveland hosts the only documented occurrence of tree-nesting golden eagles along the northern Colorado Front Range. Unlike bald eagles, golden eagles nest almost exclusively along cliffs in the foothills of the Front Range (1). Concerned about the protection of these rare tree-nesting golden eagles, FRNBES in conjunction with Foothill Audubon initiated a long-term study of this Loveland area nest site and its surrounding habitat.

The City of Loveland is in the final stages of a plan that will allow for the construction of a bike trail that will encroach within one-third mile from this golden eagle nest site. The proximity of the trail to the nest poses a significant risk of nest disturbance or abandonment. An equal concern is the likelihood that the trail will also inhibit the eagles’ use of critical prey habitat that will be only meters from the proposed trail. Michael Booth of the Colorado Sun reported on the issue earlier this month.  Booth interviewed FRNBES President and founder Dana Bove and longtime volunteer Diane Kristoff. Bove noted that “The City of Loveland will be taking a great risk of interfering with or even displacing these eagles if the current trail plan and route is adopted,” and importantly he emphasizes that “while bald eagles have made comebacks, the larger golden eagles are in some state of decline” (2).

Despite Colorado Parks and Wildlife’s (CPW) longstanding and science-based recommendations that trails should maintain at least a half mile distance from eagle nests (3), a major portion of the City of Loveland’s bike trail is proposed to be just a third of a mile from the golden eagle nest. Numerous published studies document that increased human activity near golden eagle nest sites can cause significant declines in both territorial occupancy and nest success (4,5). Furthermore, the protection of key foraging areas near the nest site, such as the prairie dog colonies that are just meters from the proposed bike path, is crucial for the sustenance and well-being of these nesting eagles and their offspring (6). 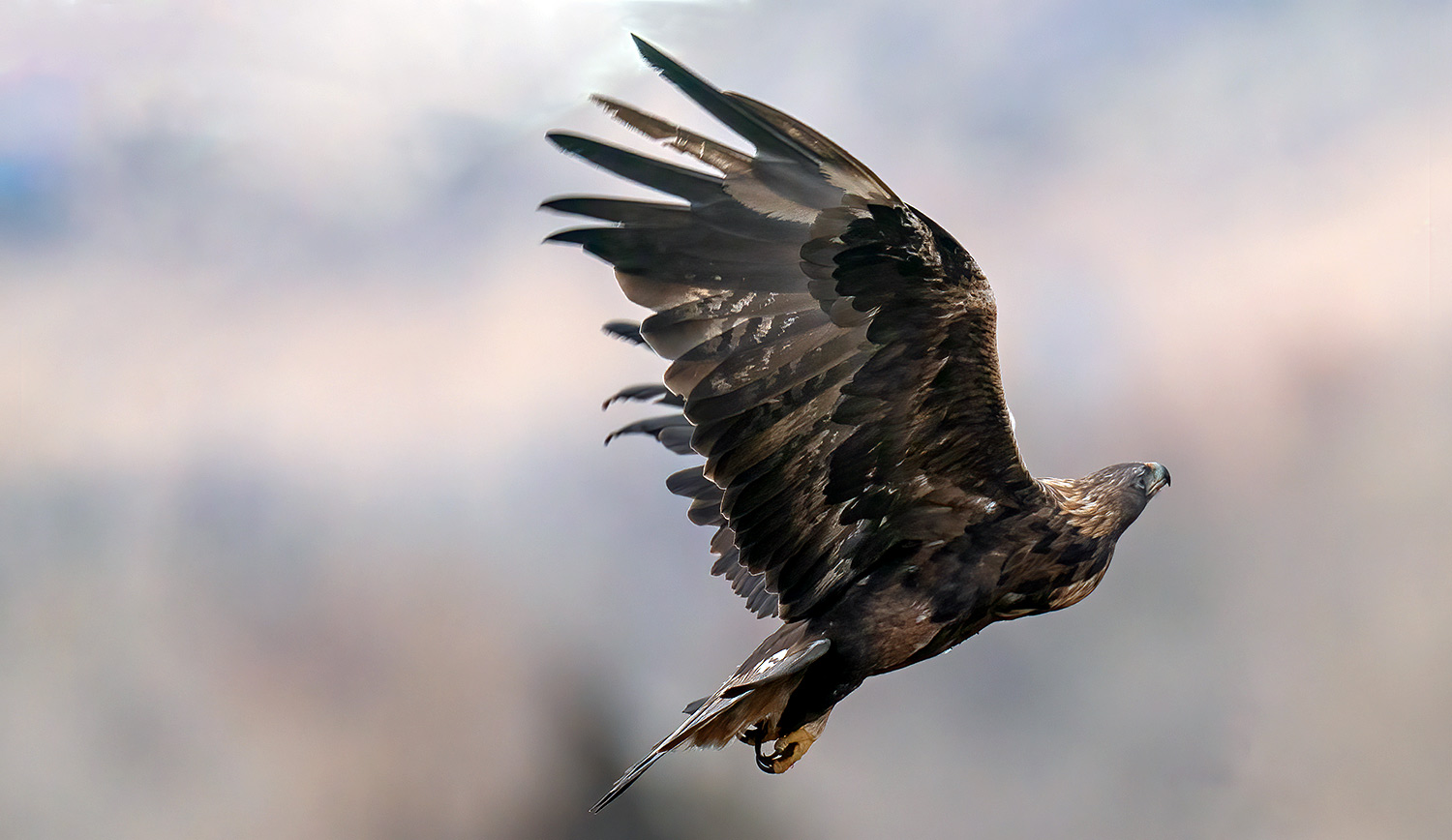 A wealth of scientific data indicates that the of City of Loveland’s planned bike trail takes a significant risk of disrupting known hunting and core use-areas, and could likely cause nest abandonment, or a decrease in productivity. Please join FRNBES and our partners at Colorado Sierra Club, Rocky Mountain Wild, and host of Colorado Audubon Chapters in advocating of for the protection this treasured pair of golden eagles and their habitat.

Submit a comment to City of Loveland Open Lands Commission at openlands@cityofloveland.org