The Stearns nesting Bald Eagles have been repeatedly impacted by human activity and development. This appears to be occurring again in the summer of 2020, as a result of loud construction activity in close proximity to one of their most common use areas. In addition, the City and County of Broomfield plans to allow oil and gas remediation work near this site during September, 2020, a time when the Stearns eagles begin nest-building.

During the month of August, loud construction work has been occurring west of Del Corso Park in Broomfield (Figure 1). The most active construction area is now about 400 meters from the Nest A area, where the Stearns eagles nested in 2012-2019. Though the Stearns eagles nested approximately ¾ miles away at Nest F during the 2019-2020 season, they have continued to extensively utilize the Nest A area. 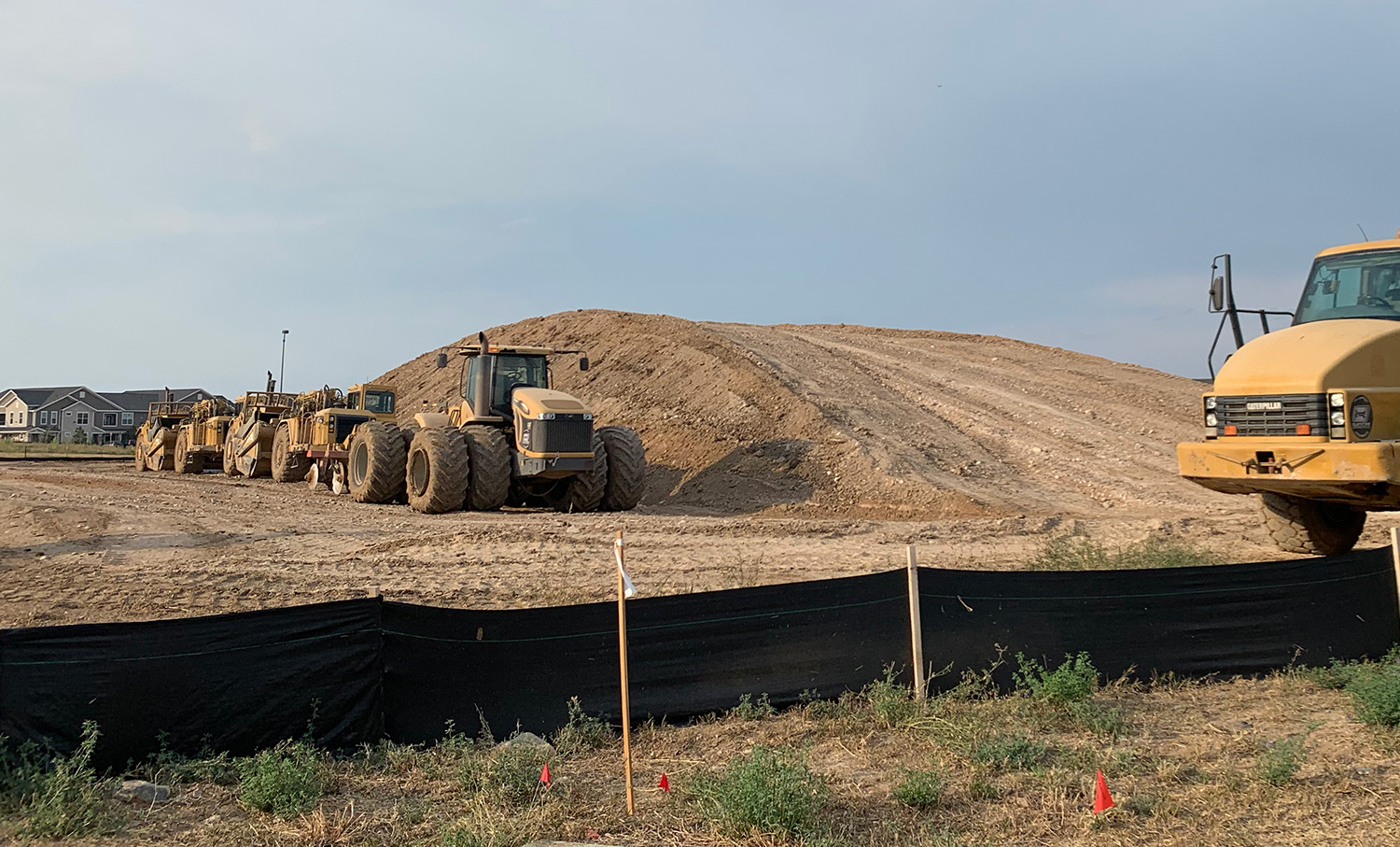 Figure 1: Construction activity in the lot immediately west of Del Corso Park. This photo, taken 8/19/20 after work had ended for the day, shows approximately half of the equipment in use.

FRNBES measured sound levels outside of the construction area and determined that the measurements closest to construction violate the Colorado Noise Statute (C.R.S. 25-12-103). The statute states that for construction projects between the hours of 7:00 a.m. and 7:00 p.m., “sound levels of noise radiating from a property line at a distance of twenty-five feet or more therefrom” should not exceed 80 db(A).

Thirteen sound measurements were recorded on August 18th and 19th (Figure 2). Two measurements taken 45 ft from the property line, #1 and #11, had maximum sound levels that exceeded 80 db(A), qualifying as a “public nuisance.” 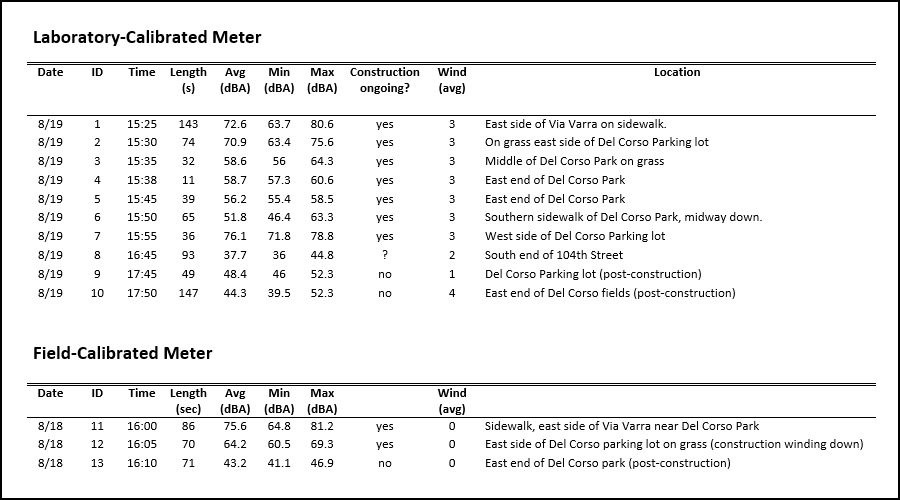 Figure 2: Documentation of sound measurements, which were taken with two PCE-322A Sound Level Meters, one calibrated in the laboratory and both re-calibrated in the field. C.R.S. 25-12-103 requires that wind is below 5 mph for measurements to be valid, and as can be seen here, wind was within allowable bounds. Ongoing construction included at least 2 graders, water truck, and several bulldozers.

Figures 3 and 4 show that average sound levels during construction were significantly higher than ambient levels, and that this effect extended to the east end of Del Corso Park in close proximity to Nest A.

Our concern is that the loud construction noise may be related to the absence of the Stearns eagles over the past several weeks from their commonly used Nest A area (Figure 5). Through the beginning of June 2020, the Stearns eagles continued to utilize Nest A, where they typically spend the majority of their days and nights.

As they have done before, the Stearns eagles left their nest territory for parts unknown from early June through the end of July; they were not sighted in any portion of their near-nest territory during this time frame. Upon their return at the end of July—at which point construction was in full swing—they began spending almost no time at Nest A. Instead, they began spending both day and night at Nest F, which is about 1 mile from the construction site. In stark contrast, the Stearns eagles spent this same period in 2018-2019 primarily at Nest A. 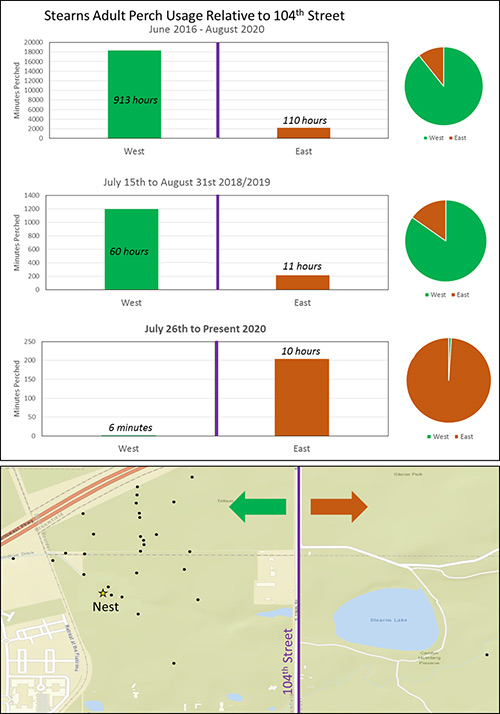 Current construction noise and human disturbance in the vicinity of the Nest A area could be having a significant impact on the Stearns eagles. At the very least, the eagles’ restricted use of this area will limit their ability to acquire prey, but the area is more than just a feeding ground; it has been their home for over ten years. It provides important shelter from the elements, giving them a protected space to inhabit during the day and roost at night.

At this juncture, as is discussed in detail on our website, the most pressing issue for the Stearns eagles is to establish a sustainable nest. While we are uncertain if anything can be done about the excessive construction noise to the west, ground work for seeding in close proximity to the Nest A area should be delayed to a period outside of any nesting activity.